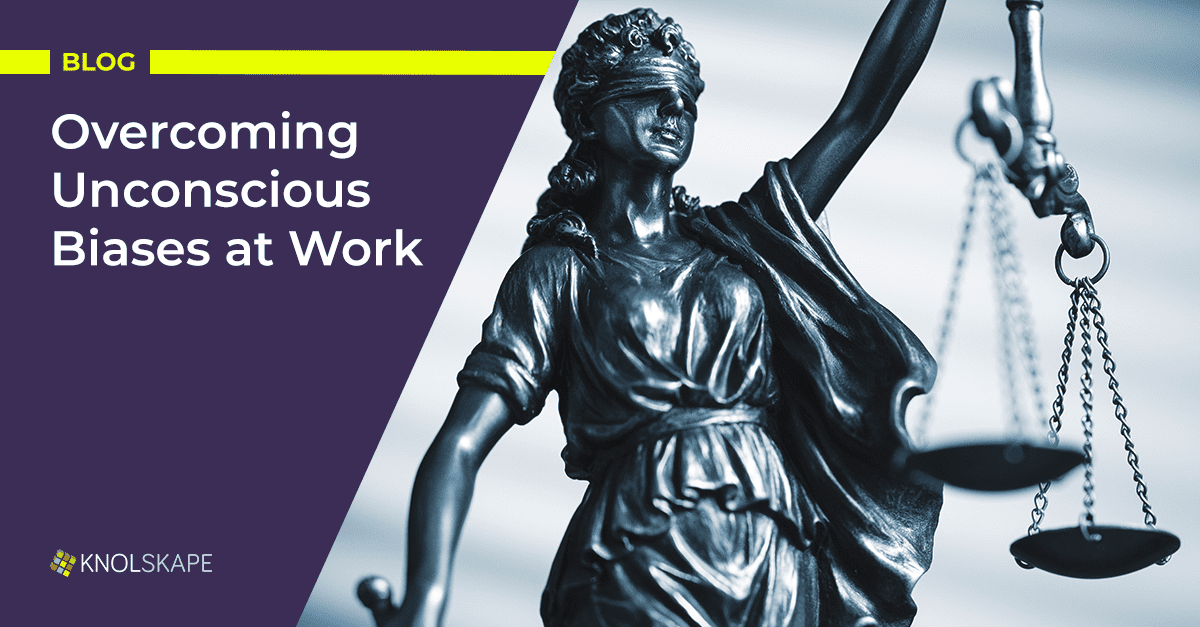 UnBias- A KNOLSKAPE Simulation that helps you deal with unconscious biases!

UnBias- A KNOLSKAPE Simulation that helps you deal with unconscious biases! 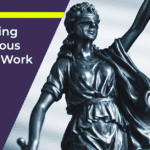 The Cost of Bias

According to a Gallup poll, biases in the workplace cost organizations not only customer goodwill but also employee engagement. Disengaged employees, in turn, cost these organizations nearly 34% of their wages in lost productivity and bad decision-making. In the US alone, Gallup estimates that this translates to a loss of nearly $500 billion.

At a more human-centric level, the cost of biases in the workplace are incalculable. In addition to losing valuable talent due to prejudiced treatment, organizations also suffer from the loss of richness in perspective that a more diverse and inclusive organization can benefit from. Organizations seen to be biased – or even passively tolerant of biases – are no longer seen as attractive employers; instead, it is the diverse and inclusive organization that the next generation is aspiring to join.

Organizations need more than will to eliminate biases from within, as this survey by psychologist Patrick Forscher and his colleagues revealed. In some cases, trainings on eliminating biases ended up reinforcing them! This was due to the fact that most bias-avoidance programs talk about conscious biases rather than the unconscious ones.

People know that they have some biases. Instead of acknowledging them, they choose to label them as ‘lessons of experience.’ These are conscious biases. They may be apologetic about holding on to these biases, but they will also continue to believe that they are justified in doing this..

Biases that people do not know they have are unconscious biases. This lack of awareness makes it a challenge to address such biases, as those suffering from these biases do not feel an active, urgent need to question themselves. At the same time, the ‘unconscious’ nature of these biases allows people to be less defensive and more open to interventions.

The UnBias Simulation from KNOLSKAPE

We’ve designed the UnBias simulation recognizing that the key challenge is in enabling a shift in mindset about how to deal with biases rather than the specifics of bias itself. Whether it’s anchoring bias, confirmation bias, halo or horns effect, or any other kind of bias, those who aspire to be less biased want to know how they can detect the presence of bias and mitigate its effects on their thoughts, actions and decisions.

KNOLSKAPE’s UnBias simulation offers learners a safe space to explore, experiment and experience recognizing the presence of biases and managing them. Since biases in real life can influence relationships significantly and, often, irreversibly, the simulation becomes a safe virtual world where failure has no permanent consequences – except an ‘a-ha!’ moment for the learner!

In the UnBias simulation, learners take on the mantle of a team leader. In this role, they must be able to identify not only their own biases but also their team members’, and then prevent these biases from affecting their decisions. With each interaction in the simulation forcing learners to choose from a variety of approaches, they go through a process of consciously realizing how their own responses are shaped by their beliefs. Breaking down and assessing the responses in the simulation gives the learners an opportunity to devise strategies that help prevent biases. The simulation also exposes learners to terms and phrases that are commonly used despite being loaded with indicators of bias or prejudice.

As they navigate their way past these issues and drive their team to its goals, learners will discover effective ways of leading their teams in a way that’s far less biased and inclusive of diverse mindsets. By the time they finish playing, they will be ready to design their own playbooks for the future.

While the learner’s role within the simulation is that of a leader, the UnBias simulation can be useful for all roles and seniorities within the organization – right from a freshly-onboarded individual contributor (IC) to senior leadership. After all, the problem of unconscious biases affecting relationships and decision-making is universally relevant at all levels in an organization.

Like all our simulations, UnBias too is designed for optimum retention and recall of concepts and practical strategies in our learners. The interface is intuitive and easy to understand. Interactions have been constructed in such a way that the learner gets instant feedback about the impact of their choices. A helpful, yet simplified scoring system gives the learner milestones to focus on. Each learner gets a personalized user report that can be downloaded at the end of the simulation and offers vital insights into their strengths and areas of improvement. To know more about how we can help you in developing an organizational culture that’s less susceptible to biases, contact us right away.