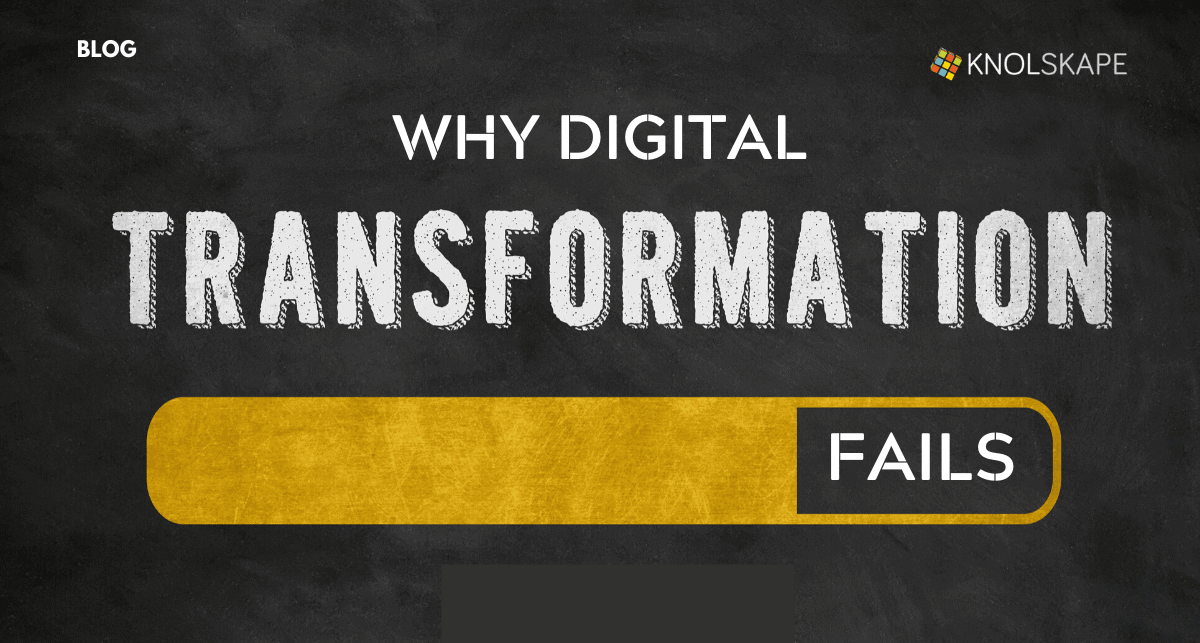 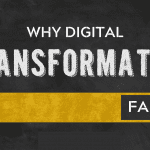 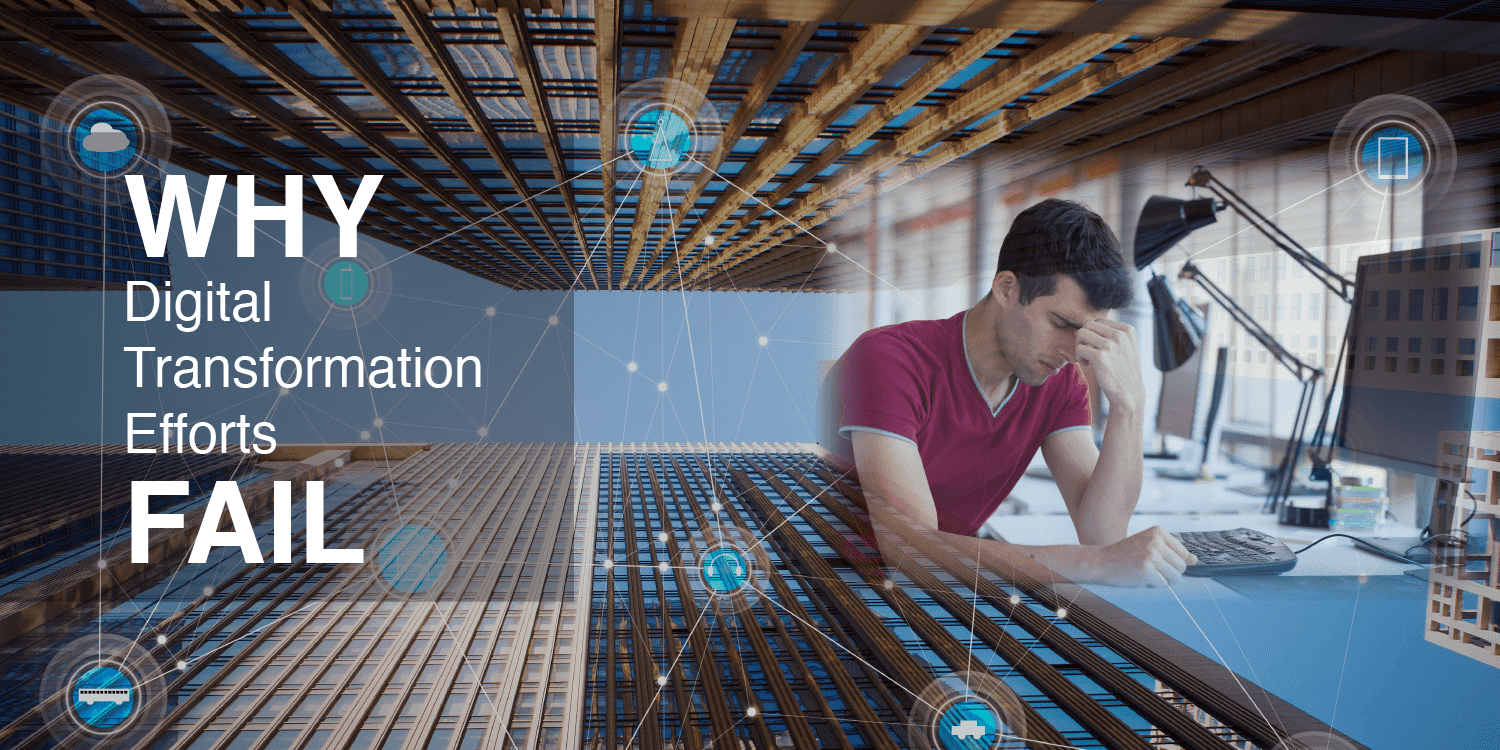 Airports around the world make money through three primary revenue sources: aero revenues (which means airlines pay for use of the airport), non-aero revenues (which involves revenue from duty-free and retail outlets, food and beverages, parking etc), and commercial property development (which involves airports leasing real estate for commercial usage).

Like other businesses, airports are in the process of digitally transforming the airport ecosystem, and by doing so, they hope to improve the passenger experience and in turn, their non-core or non-aero revenues. How is this strategy likely to play out in the future? If history is any indicator, the evolution of the mobile phone may offer some clues. When the cell-phone was first introduced to the masses, it was considered a technological marvel, allowing users to make phone calls on-the-go, transforming the ‘caller experience’ in fundamental ways. Following decades of innovation, not only has the mobile phone enhanced user connectivity, it has also become feature-rich, with a whole host of mobile-first businesses bundled on top of the device platform.

Similarly, airports across the globe are in the process of reimagining the passenger experience. Like the early mobile phone users, travellers today utilize the airport primarily as a means for accessing their flights. But what if the airport was to become a destination in itself? If one were to envision the airport as a platform supporting an ecosystem of passengers, retailers, restaurants and of course, airlines, with a centralized application seamlessly connecting all service providers to the traveller, what does an airport become then? The Frankfurt airport is already the biggest shopping mall in Germany, enabled by an integrated app that does all of the above, and more.

We at KNOLSKAPE recently discussed such bold ideas with the management team of a large infrastructure organization that also operates airports around the world. The Chief Human Resources Officer, the Chief Digital Officer, the Finance Head, and other leaders were in attendance. As we debated the many possibilities that digital transformation presents, we noticed a thread of emotions running through the room. There was excitement, because the management team acknowledged the opportunities that came with successful technology adoption, yet there was also apprehension and anxiety because the elephant in the room was staring us down: How do we know if we are headed in the right direction? What path did other leaders choose for similar endeavours? What if our effort fails?

According to this article in the Harvard Business Review, corporate heavyweights such as GE, Lego, Nike, Ford, Burberry, and P&G have all stumbled on the road to digital technology adoption. There are several reasons that have been identified for such failures, some of which include:

While the above factors point to operational issues that may arise on the road to digital transformation, there are other, more fundamental reasons why the adoption process may fail to take off in the first place. Industry veteran and former executive director of Tata Sons R. Gopalakrishnan spoke to us about the three factors that stall change management initiatives, especially those that involve adoption of disruptive technology:

At KNOLSKAPE, we have identified ‘fault lines’ – early traces of fissures on the organizational rock surface that inhibit digital strategy execution. These fault lines may be internal (relating to firm structure, talent attraction and retention, the way information flows within an organization, goal alignment and incentives structuring) or external (the way the organization relates to the outside world – open v/s closed systems, sharing v/s protection of data etc).

As digital transformation continues to pick up pace across industries, it is essential to learn
from the successes and failures of the innovators and early adopters. What worked in one organization may not necessarily work in others. However, sifting through the lessons of failures from the recent past may hold the keys to a successful digital-first future.