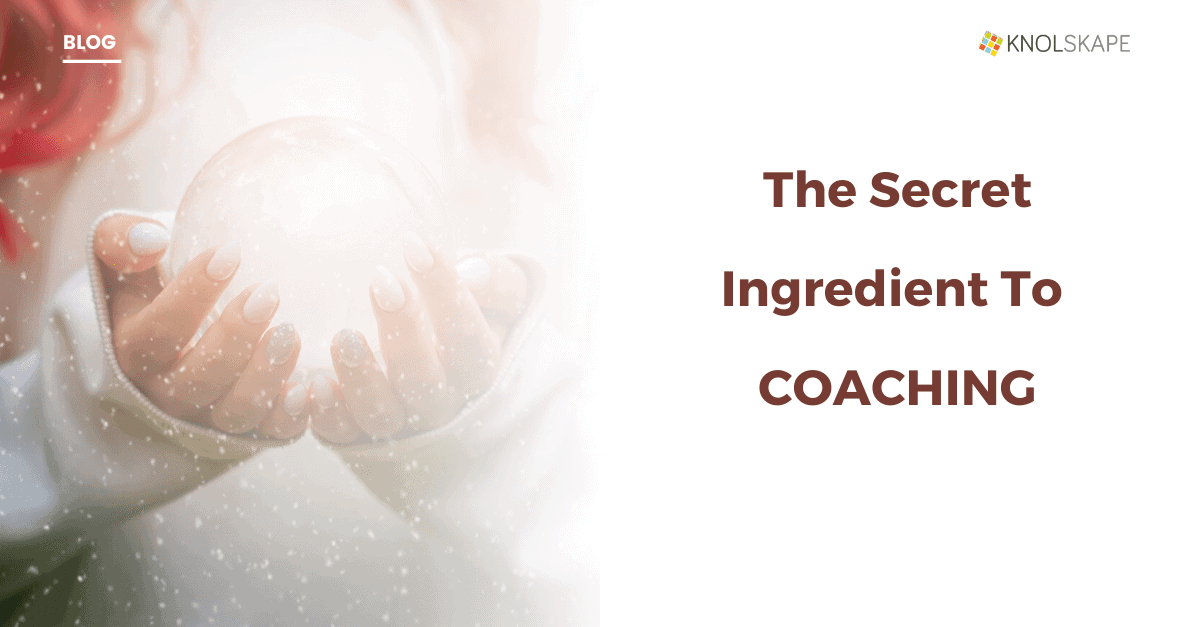 Why expressing belief in someone is the secret ingredient to coaching

Why expressing belief in someone is the secret ingredient to coaching 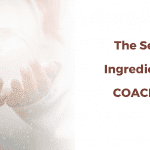 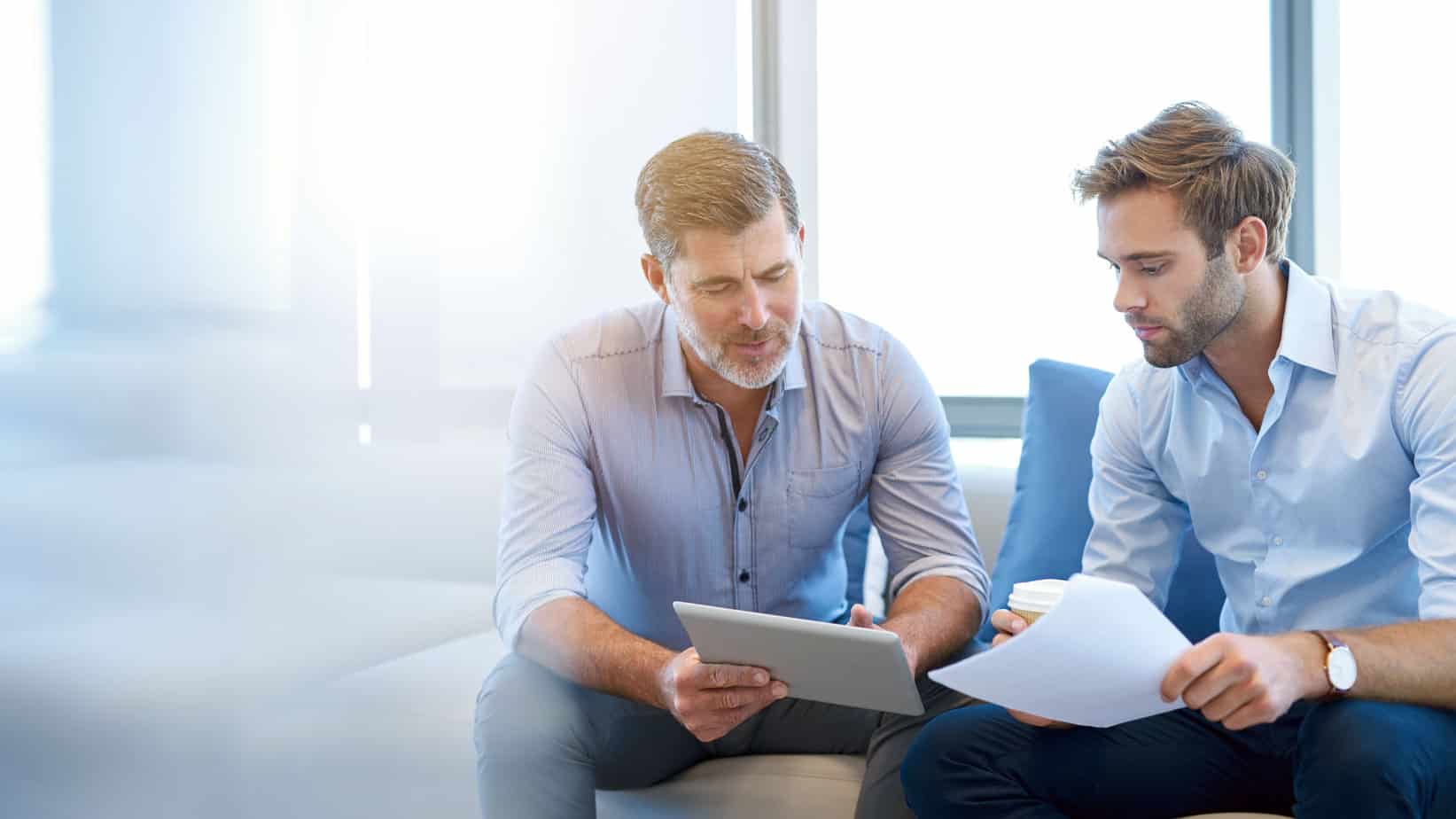 KNOLSKAPE offers simulation-based behavioral learning solutions to help organizations accelerate learners’ mastery of leadership and digital competencies, preparing them for the Digital Age coaching has been steadily gaining traction in organizations across the globe. The art of coaching, when applied correctly, can bear phenomenal results, akin to turning a piece of coal into priceless diamonds. It’s no wonder that surveys conducted across Fortune 500 companies reveal that organizations that invest in coaching earn an average of $7.90 more for every dollar invested in coaching. Honing an individual’s potential by placing belief in them fosters their willingness to put their best foot forward. This allows employee growth, enhances their ability to achieve goals, and add value to the larger business vision.

Focusing on coaching their teams allows managers to ensure that their teams reach their full potential and grow within the organization.  Coaching, however, is serious business. It takes a special skill set that managers need to imbibe to become great coaches. It is important to remember that the act of coaching places the needs of the coachee at the center of the coaching process, and a coach facilitates the process of growth.

A classic example of coaching done right was the pair of Helen Keller and Anne Sullivan – the former a reluctant coachee at the start, and the latter an adamant coach. Under Sullivan’s coaching, Keller learned to speak, read, write and even sing. Sullivan’s patience, persistence, unconventional approach to teaching, her high expectations, and her belief in Keller resulted in Keller’s immeasurable success.  This is a success story not because of the steps that Sullivan followed to coach Keller; rather, it was a result of Sullivan’s focus on Keller’s needs, building a rapport, gaining her trust, and creating an environment to foster Keller’s willingness to be coached and grow.

One may wonder how a simple statement like that could produce phenomenal results. Being given the power of authority over a team automatically gives managers the leverage to establish

However, being a great coach comes with a lot of practice. Lack of strong coaching abilities does more than just demoralize an individual, it also significantly impacts team dynamics, performance, morale, and productivity, all of which pose a serious threat to the organization and business. Therefore, coaching skills are greatly in need of being learned as quickly and as soon as possible.

Learning to coach through simulations takes the concept of learning by going to a whole new level, allowing aspiring coaches to make mistakes and learn from them. The added element of a safe learning environment helps accelerate the learning process, without deeply impacting business. Add to that robust analytics on performance, coaching strength and areas of improvement, and the art of coaching becomes an enjoyable skill to master. Bearing this in mind, KNOLSKAPE designed ‘Coaching Sim’, a real-life like simulation allowing aspiring coaches to boost their coaching performance, and add real value to their teams, and business.

After all, a coach’s belief in his/her coachee’s potential, and the latter’s sense of security from having someone to always turn to are the driving factors behind a successful coaching relationship. There are a perfect mix of learning, communication and agility at play, where both parties benefit from both personal (increased self-awareness, empathy, humility) and professional (builds credibility) fronts. The shared moments of sheer exuberance or grief, firmly cement the bond which goes beyond the material outcomes of the job/profession and moves the coach and coachee to a different plane of interpreting success, where delivery excellence then becomes innate. It is like the way Master Oogway says – “Anything is possible when you believe.”