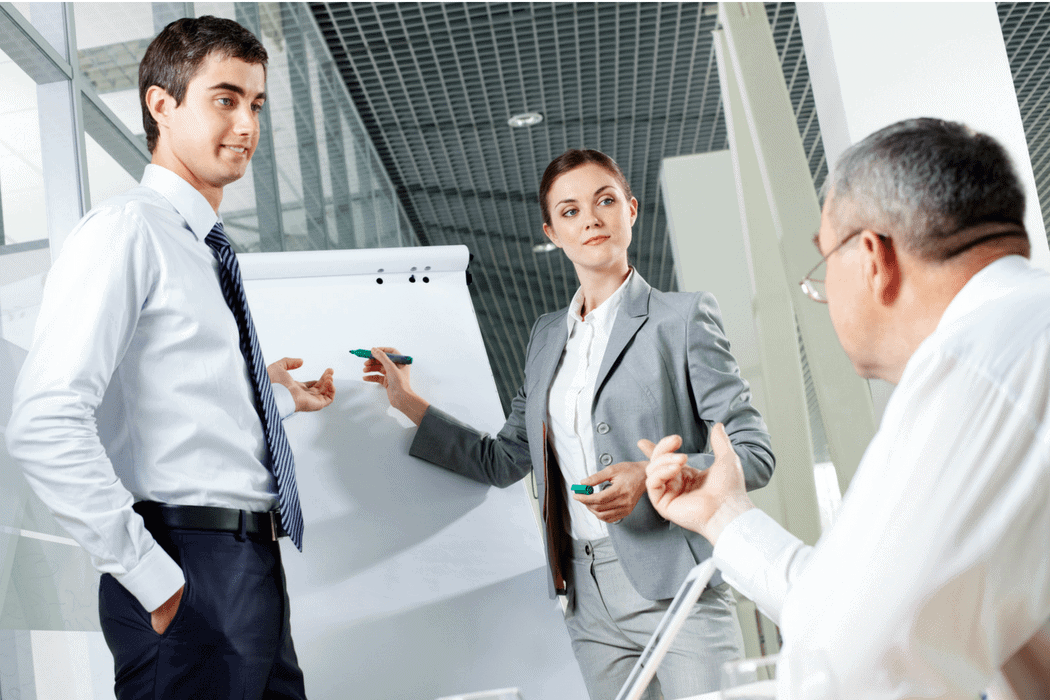 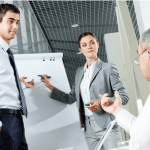 Doesn’t sound very warm or cuddly, does it? With a simple reversal of the 2 words, the meaning for Human Resources doesn’t sit very nicely at all. Resourcing Humans feel cold, transactional, commoditized. I fear, however, that today it, in fact, defines HR quite accurately. Say what we want about our HR transformations, growing our Human Capital, or even developing our Talents, I feel that we have sorely missed the essence of who it is that we are trying to manage: Persons.

The term Human has a biological connotation to it. We tend to use that word when we talk about body parts, functions, characteristics, types. We apply scientific logic when dealing with Humans. Humans need air, water, food; Humans walk on 2 legs; Humans cannot fly. Hardly the kinds of topics we associate with our employees, but sadly, quite accurately describes how we manage them: functionally. We measure performance, provide basic needs, compartmentalize them into functions, and terminate when expired. Heck, I treat my pets better.

The truth of the matter is, our employees are persons. When I say that, I am fully aware that I am also an employee, and want to be treated as a person too. So if you are a manager with employees reporting to you, then it is natural that you demand to be seen by your immediate superior as a person, while you in turn, as a superior, treat those below you likewise. How then do you treat a person? To answer that question, we have to first understand what a person is.

The most obvious, but sadly, most often missed notion is that a person doesn’t exist in isolation or solely by himself or herself. When we employ say, a Finance Manager, we tend to think along the lines of competencies of that person at doing the said Finance Manager role, his or her drive, motivation, leadership skills, communicative energy, being a team-player, so on and so forth. What we’re completely missing is that when we employ that Finance Manager, we are actually employing a parent, a son or daughter, a husband or wife, a friend, and these associations most times are combinations of each other, like being a father and a husband. Understanding that all our employees do not exist on their own and for themselves is the first step towards being able to better empathise with their current life-stages and priorities, allowing us to make better HR decisions. Say we have a position to fill in a new geography, and we have 2 equally capable candidates to fill it. Surely the one who has to constantly care for an elderly or ill parent will be less driven to take up that position than the other who doesn’t. It is also easier to dangle the draw of “see the world” when we are younger and single, compared to when we have our children’s education to think about. You get the point I am trying to make, and while some companies do capture these background data in our employee records, they are rarely used in our talent algorithms to paint a more robust and complete profile of WHO our employees are.

As a person, we therefore have personalities. Line up all your employees with the same job grades, responsibilities and even of the same ages, and you will not find 2 that are the same. If you, like most of us, watch the sitcom “Friends”, we can see that it is by the interplay of different individual personalities that gives rise to the life of the group. Even a football team, with 11 people whose jobs are to interact with a ball, are comprised of 11 individual personalities forming a cohesive team that without speaking, can pass a ball to another player even before the other player is there at the intended spot. The acknowledgment that everyone is unique, followed by the acceptance that they are triggered differently than you, is the epiphany we all need towards being able to fully engage with our employees. Notice that I stopped short at acceptance, and did not go further to suggest agreement with those personalities nor attempt to change them. We are not running a cloning factory, nor want all our employees to be of the same mold, thought process or behavioral traits.

“But shouldn’t we all embody and hold the same values if we are working in the same company?” you ask. “His personality doesn’t fit in with the company culture” you say. My answer is clear: There is more than one way to manifest the same values or culture. For example, a company might espouse the value of Teamwork. A confident employee may manifest that in his or her leadership of the team as a group, another may prefer to engage each team member individually to align everyone to the task, and yet another might contribute by being a team member, performing his tasks well so that it doesn’t create problems for the team or the task. All these actions, which I’m sure you can agree are positive traits of Teamwork as a value, stemmed from different personalities and comfort levels of individuals. It is therefore by getting to know the personalities of people you are working with that you can tap the diversity and colour of each person to bring richness to the task at hand.

Having people in the workplace, and by that their personalities, is not always a good thing. There are inherent problems and downside that comes along as a package with personalities. Here I will flip my argument and advice all who are reading to be very careful of that one personality trait that we all possess, but is destructive, counter-productive, and spreads like a cancer: Emotions.

Don’t get me wrong. Emotions are part and parcel of life. If we can feel, then surely we have emotions. Emotions allow us to express those feelings and manifest our behavior in that moment. Emotions span a whole spectrum, and often exist in either half of it. Happy or sad, excited or fearful, hopeful or resigned, positive or negative. We cannot escape our emotions. To be devoid of emotions is to stop feeling, stop being a person. It is not the having of emotions that I am concerned. It is when emotions, especially those that reside in the negative side of the spectrum, are mixed up in decision-making, actions or even casual conversations, that I find should not exist. Decisions become muddled, conversations are laced with agenda, and actions are misinterpreted when negative emotions are allowed to manifest in them. An army officer surely is fearful of dying on the battlefield. But to let it consume him and allowing it to show will not do his command of the situation any good, nor raise the morale and courage of his men to get up and charge at the enemy. You might say that a military example is not really the context that we operate in at the workplace. But the same applies. Let me jog your memory to the countless times you were afraid to see your boss because he was in a bad mood that day. Your work was not necessarily of poor quality, but you were quite sure he was going to be that much more short and critical because of his frustrations with something else. You would rather try to see him when he’s in a better countenance than die a hero. Because of a seemingly harmless show of feelings, what would otherwise be your day for submitting a good piece of work has turned the office into whispers of hushed conversations and avoidance of contact.

It spreads like a cancer too. If, among a group of peers having a discussion, there was a disagreement of views and one member chooses to fly into a fit, the discussion is as good as over. The person being spoken down to for having a “stupid” idea will be sure not to engage with that person, and the other members will probably also choose to suspend their ideas for fear of taking sides or being thumbed-down too.

How then do we on one hand treat our employees as persons, while on the other suppress their natural desire to express their feelings? There is no easy answer to this, but I can suggest the following that has worked largely for me.

Lead by example. We often hear the phrase “your children are a reflection of you”. That holds true for me in this context. I don’t think any employee in a team would openly be abusive or be in an emotional mess if the boss didn’t first allow it or display it him or herself. If we are mindful and keep our emotions in check, then likely the environment that we create at the workplace is going to be a largely positive one.

Tackle the issue, not the person. When differences of opinions arise, or when quality of work is wanting, it is perfectly fine to argue heatedly over the issue, or to admonish the said employee for turning in poor work. But focus your energy at the topic, or the piece of work, never at the person. Name calling or character bashing to me is akin to murder. No amount of apology or contrition can bring that person back to life.

Suspend your response. To me, the first response always seem to stem from the heart, while the measured response thereafter more often comes from the head. When you are about to respond, play it in your head, and FORCE yourself to find another way to say it without using the same words. You will find the alternative slightly mellowed and proportionate.

These suggestions may be easier said than done, but nobody said managing people was going to be easy. In the end, we have to take the good with the bad, and surely, there are far more benefits at seeing our employees as persons. Plus, being able to manage your own emotions is not a bad thing at all. It might even save our marriages! So, stop resourcing humans, and start personalising them.

This article was first published here.