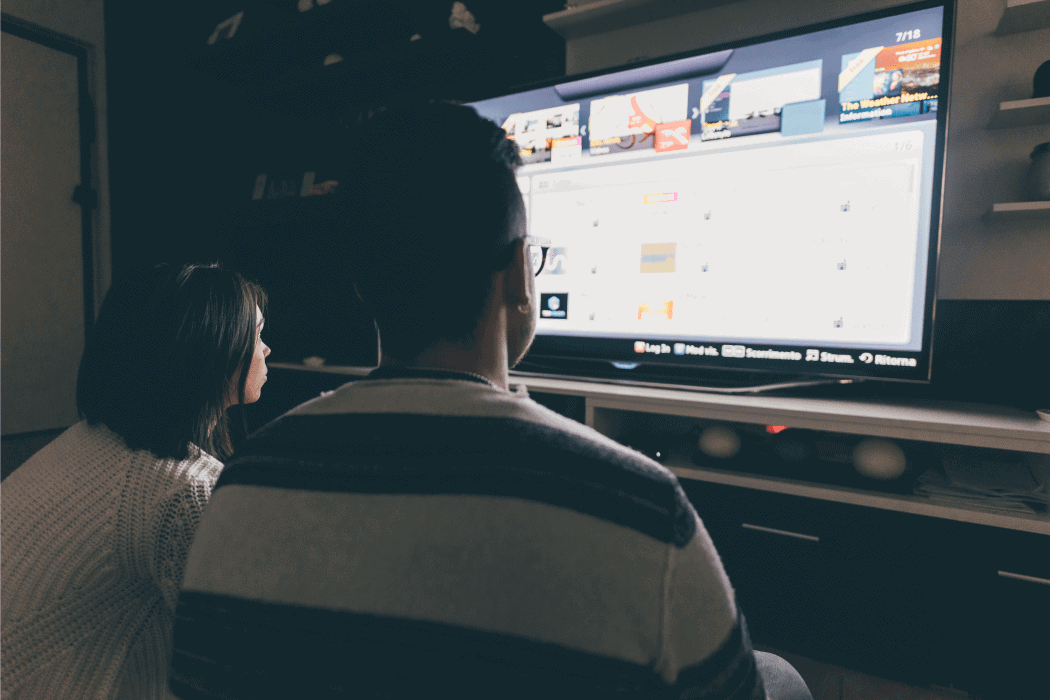 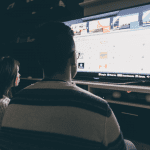 The television is an evolutionary construct, the latest manifestation of which is ‘online television’ – across platforms such as Netflix, Amazon Prime video, Hotstar and Hulu, for example. These platforms act as digital storehouses of content spanning movies, documentaries, TV shows and educational programs, available to consumers at a fixed, nominal subscription fee. This format is widely used around the world, especially by digital natives and digital savvy individuals, who spend hours on end peering at the so-called “idiot box”, as a source of entertainment, education, research, and debate, giving way to the conception of the term ‘Binge Watching’.

For those of us in the profession of Learning and Development, this evolution is one that leaves us with a sense of awe as well as resentment – awe at the revolution that online television is creating, and resentment that it is taking away time and interest from learning. After all, most people are much more likely to watch a few episodes of their favorite show as opposed to going through a few chapters of even their favorite subject.

The interesting thing, however, is that both television and technology-based learning were birthed at the same time.  In fact, almost immediately after the invention of the television, video-based learning was made popular across classrooms. This begs the question: when television has been adopted so extensively as a medium of self-directed entertainment, why is self-directed learning so far behind?

While platform-based television has proactively disrupted the television industry, it has also been incredibly instrumental in altering consumer behavior. Television programs are in themselves huge crowd-pleasers; however, the advent of on-demand access to these programs has only elevated the entertainment appeal. We owe this disruption to NETFLIX.

In the time that I have been a Netflix revolutionary, I have found that there are several elements in the marriage of television and Netflix that could transform the nature and involvement in learning. Digital Learning platforms have been in existence since 1999. Yet, their adoption today, at 13% completion rate, is no better than it was 20 years ago. When we have better internet connectivity, multiple interconnected devices, and more information at our fingertips than in 1999, you would think that learning platforms would cook up a storm, much like online television does. In reality? They don’t!

The fundamental problem, I believe, lies in the construct of learning platforms and modules. Herein lies the difference between ‘television on a digital platform’ and ‘learning on a digital platform’: Where Netflix changed the entire experience of watching television by giving viewers control of their television viewing experience entirely, learning platforms have merely tried to replicate the environment of in-classroom, trainer-led learning onto the digital platform, continuing to dictate what, when and how learners learn. If you’re looking to replicate, why not replicate a more successful model?

Here are some features of the Netflix television experience that could lead the binge-learning revolution:

As a student, the first thing I did when studying was flip through the textbook to look at how many modules it comprised. That was the number of modules I would have to study for that term. I would then look at how long each module was, and budget my study time accordingly. Essentially, I was looking at silos. Each module represented a different concept, learnt independent of any other module. Somewhere along this experience, studying the modules became more about an exam, rather than the experience of acquiring, making sense of and retaining knowledge or skill.

In case you haven’t noticed, I used the word ‘module’ 5 times in the last 5 sentences. This is because, there is no other word that I can find myself associating with the bundles of content that I was learning. What comes with this is the recollection of the stress and anxiety that I went through each term, at the thought of my exams and my future; pleasure of the experience lost along the way.

This is an experience that any educated person would relate to. Over time, and subconsciously, this is the association we form with words such as ‘module’, such that for as long as it is used, we associate an unpleasant experience with it. This automatically drained me of some amount of motivation to pursue a learning course unless forced into it by some external, tangible goal or reward.

Take the word ‘Episode’ instead, and hearing it out loud brings the names of a dozen television shows to mind, and along with it pleasant memories stimulated by the parietal lobe of the brain. A simple shift in the word can completely change the experience. But why the word ‘episodes’ specifically? Every episode of a television show, even in a situational comedy, tells a part of a larger story. We become invested in the show, watching each episode, because we are curious to know how the story unfolds. We only make sense of the television show when it has ended, and we have put all the pieces together. Along the way, we come up with our own theories, and discuss the pieces in depth.

What is the takeaway for learning designers? Your content needs to be linear. If it doesn’t fit the plot, it has no place in the story. Remember: Television shows that lose the plot along the way usually face a premature demise because of lack of viewer interest.

While in high school, history ranked high in the list of my favorite subjects. That may sound absurd to some, but here’s the thing: It wasn’t the content of the subject that caught my attention at first. Rather, the person delivering that content. I had a phenomenal teacher, who ensured that every history class was story time. She described the events so vividly that we were transported back into that time, the descriptions of which were engrained in our minds. To this day, I can remember many of the historical stories she told us then. That is the power of effective story telling. In fact, studies suggest that stories visually and emotionally stimulate learners and enhance knowledge retention.

What is the takeaway for learning designers? Even the driest subject filled with data and facts can be delivered through a story. In fact, they should – just ask Quantitative Analyst and TED speaker Ben Wellington. Treat the course that you design as a movie or a television series, with cliffhangers at the end of each session, and learners are more likely to come back, wanting for more.

Surprise is an emotion that is closely tied to the art of storytelling. Every episode of a television drama ends with a cliff hanger, leaving ardent fans desperately waiting for the next episode to come out. The makers of Game of Thrones can vouch for this. The best made dramas and thrillers are those that surprise the audience, giving them something they didn’t expect. This leaves the audience at the edge of their seats, with their complete attention on the screen. L&D professionals could only hope for such sincerity and addiction to learning content.

Aristotle once said that the three elements of a great speech are to ‘Tell them what you will tell them, tell them, and tell them what you just told them’. For a very long time, this principle has been adapted into the learning construct, and held as sacrosanct. While Aristotle has given the world many things that still hold true, this one principle could do with biting the dust. After all, the modern learner does not appreciate being talked down to. They want to be an active part of the conversation and be the drivers of their own learning.

Having said that, sometimes we need a nudge to learn something that we might not necessarily find interesting. If the element of surprise can help increase the TRP on television shows, what’s to say it won’t increase the engagement in learning?

What is the takeaway for learning designers? Learners want to know what they are in for when choosing a course. This is true for movies and television shows as well. Why not swap Aristotle’s principles with a learning teaser instead? Something exciting and catchy, without taking away from the core of the message:

Think about popular culture, and the television shows and movies that form a part of it. Each of them has a distinct mark we associate with it, typically in the form of a catch phrase. We remember ‘How you doin’?’ from F.R.I.E.N.D.S and ‘I’m going to make him an offer he can’t refuse’ from The Godfather, so much so that they have become a part of our daily parlance. At the same time, the mere thought of the phrase has us recalling the content of the movie or television show.

What is the takeaway for learning designers? What are the important takeaways from each part of your story? Tie them back to every part of your content, or have learners remember it as a mnemonic. The bottom line is to use it repeatedly, so that learners not just remember what’s important, but also the details associated with it. This allows learners to remember the important parts of the lesson, without constantly being reminded, as advocated by Aristotle.

In an era where television and learning are available on the same platform, at the flip of a screen, there is no reason or excuse that can justify the lack of interest or participation in ‘Learning on a Digital Platform’. To tip the hand in the favor of learning, instructional designers can significantly learn from the ‘Netflix Model’. Even the smallest changes, I believe, can significantly alter the experience of learning. After all, what’s there to lose? You can only go up from the dismal adoption rates of learning in its current formats.