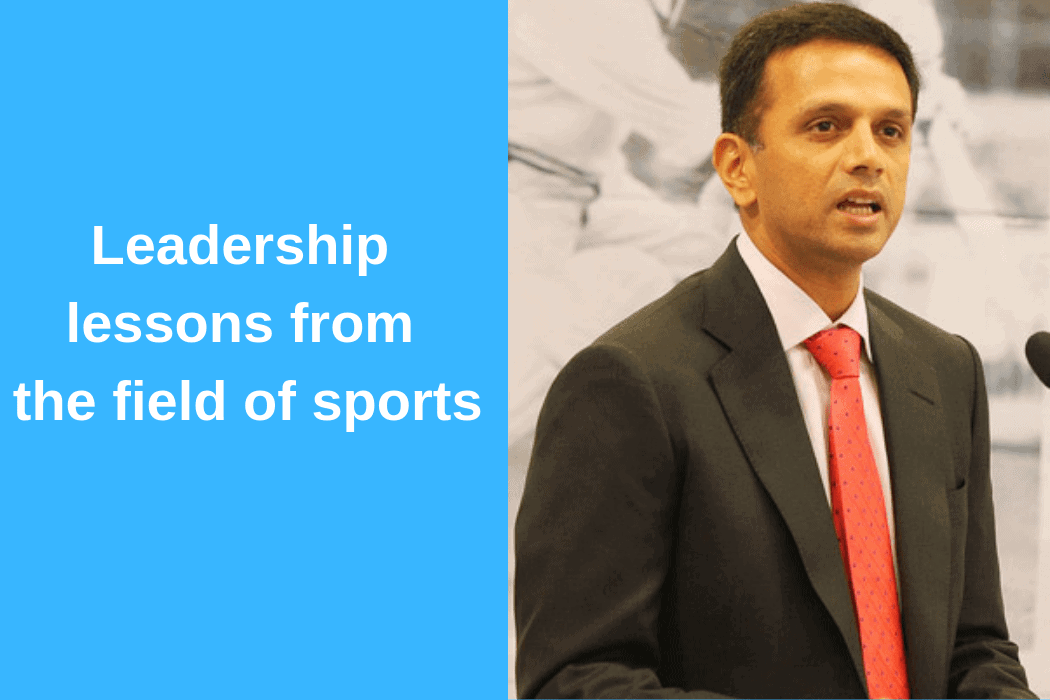 Leadership Lessons from the Field of Sports

Leadership Lessons from the Field of Sports 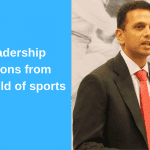 I am a self-confessed sports fanatic.

What I have found to be truly amazing about sports over the years are the reflections around life and leadership journeys that it has provided, beyond all of the entertainment, thrill and a wide variety of emotions. Penned here are some of these reflections that have resonated with me the most.

Let us start with the word that has found its origin in sports.

To me this word encapsulates “Empathy” and “Respect & Positive Regard” for the opponent.

We see sportsmen fighting it out on opposing sides of the “line” – and yet they always seem to effortlessly and genuinely appreciate their opponent for an elegant and effective demonstration of their skill, despite being at the receiving end. 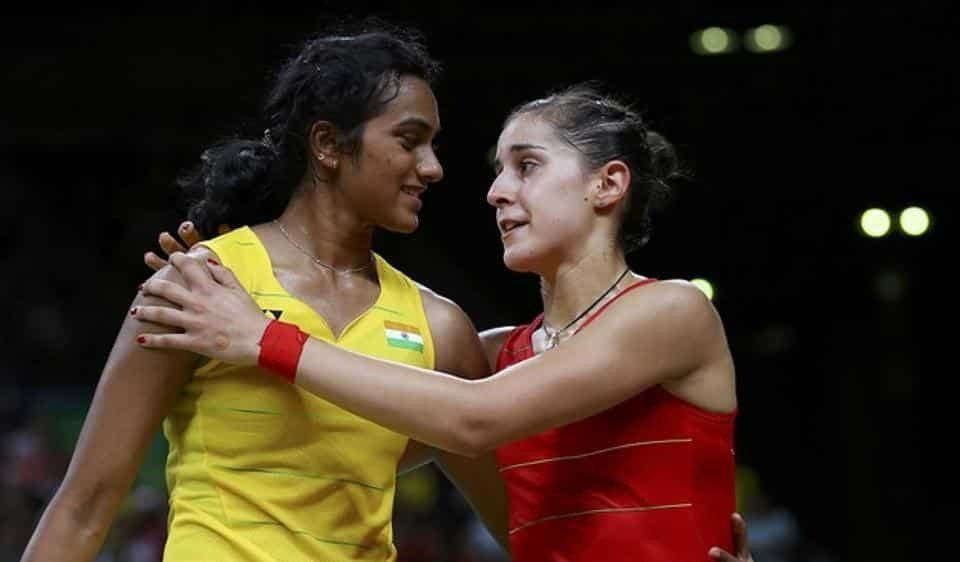 In the 2018 Olympics, India’s first ever sportswoman to win an Olympic silver medal, PV Sindhu went over to the other side of the court and hugged Carolina Marin to whom she lost the Olympic Gold medal in Badminton. It is never easy for the “vanquished” to walk over and genuinely hug the “victor”, but Sindhu did it so gracefully – indeed, the hallmark of a champion !! 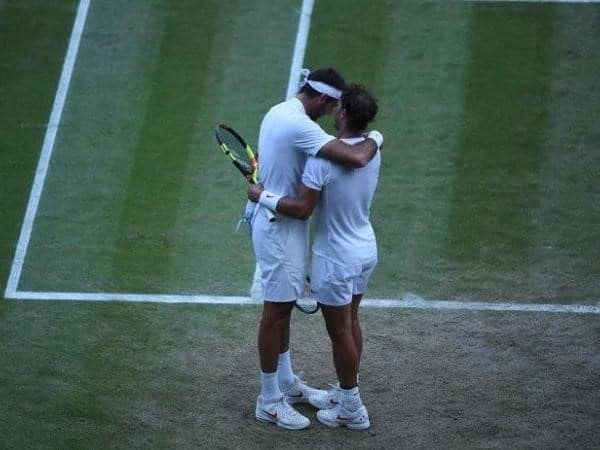 Rafael Nadal, the world’s leading tennis player, played a tough match against Del Potro in the 2018 Wimbledon Quarter Finals – the match had drained both the players after some excellent gamesmanship. At the end of it, Nadal the winner, walked over to his opponent’s side and hugged Del Potro. It was a hug of acknowledgement and encouragement for a great game played. Del Potro had commented “After almost five hours match, I fell down. I wanted to stay there for all night long,” Del Potro said. “But Rafa came to me and we made a big hug, and it was kind of him.”

Reflection: When we get promoted amongst our respected peers OR lose a deal against a respected competitor, are we able to demonstrate genuine warmth towards the “competitors”, acknowledging them for their contribution or seeking support for the future? 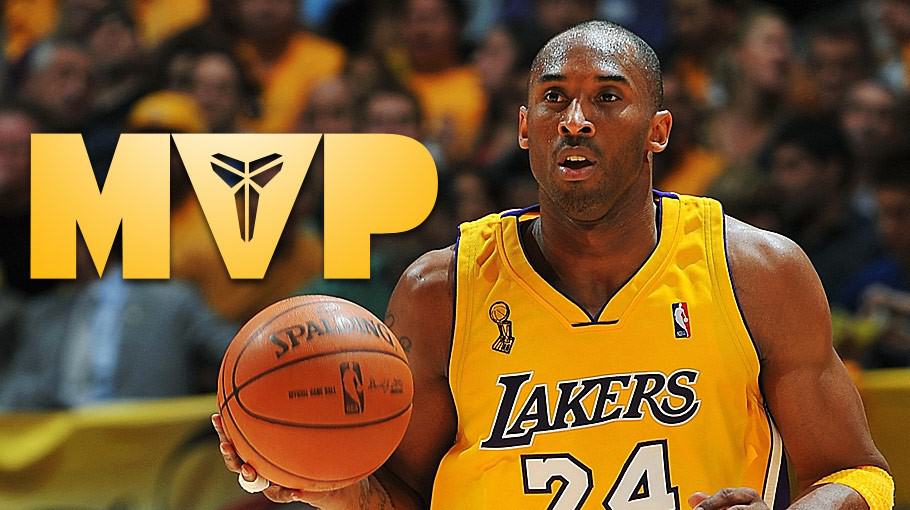 Every top sports athlete – be it Usain Bolt in Athletics OR Kobe Bryant in Basketball – spend enormous amount of time practicing, polishing, perfecting and still improving their craft. They are “sharpening the saw” all the time, and the world recognizes them as top performers. Yet they do not sit on their laurels; instead, pushing to better themselves each day. Stories abound on how much time these athletes spend on their training and how they push themselves on a regular basis so that their performance seams effortless and flawless at primetime. They strive for excellence improving on their own benchmarks – success becomes incidental.

Reflection: As we progress in our careers and build successful track records, how much effort do we invest in sharpening our saw on a sustained basis, to keep ourselves relevant for the future? How much time do we target on immediate success versus striving for sustained excellence? 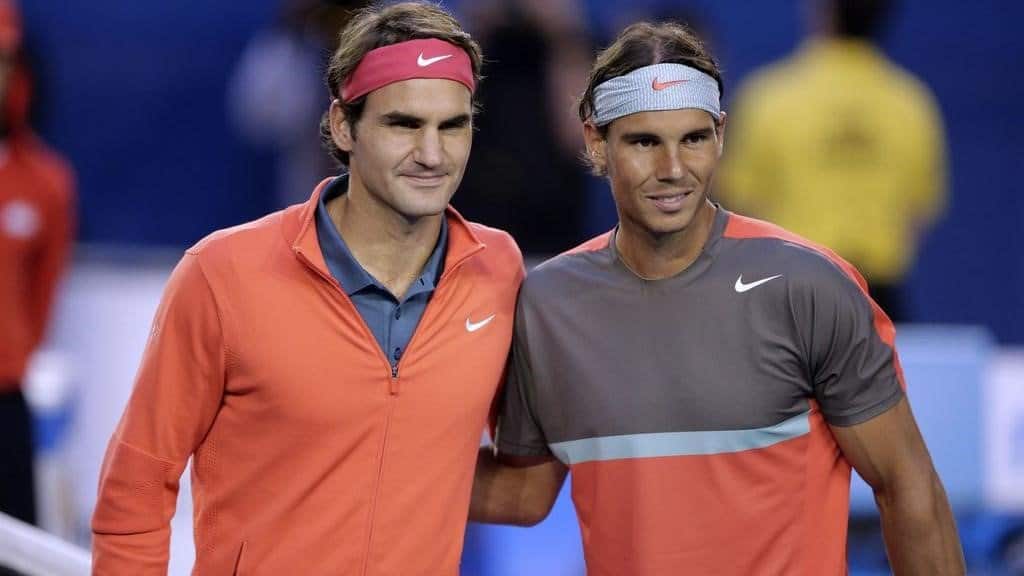 Sportspeople go through as many lows as highs. What separates the champions is their ability to never give up, to bounce back, and fight valiantly till the end – win or lose. They respect talent, but do not get carried away with the talent within themselves or their opponents. This speaks to the longevity of these champions. 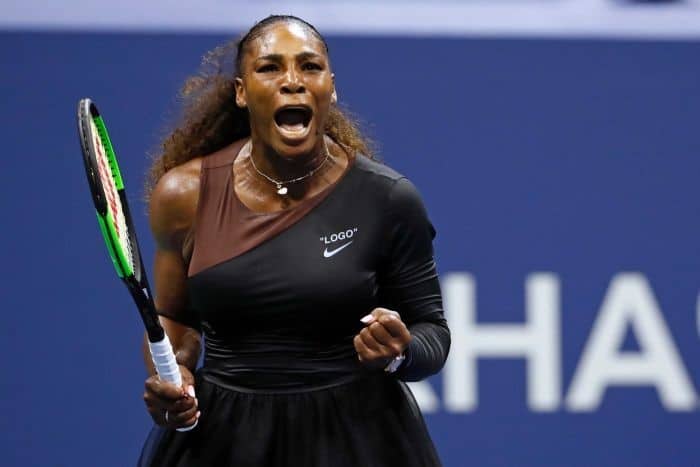 Reflection: In a long career journey, each of us will have our fair share of lows as well as highs. Our journey forward is dependent on our ability to motivate ourselves to bounce back, and be willing to grind it out even when results are slow or unfavorable. How do we build a support structure that keeps us motivated? 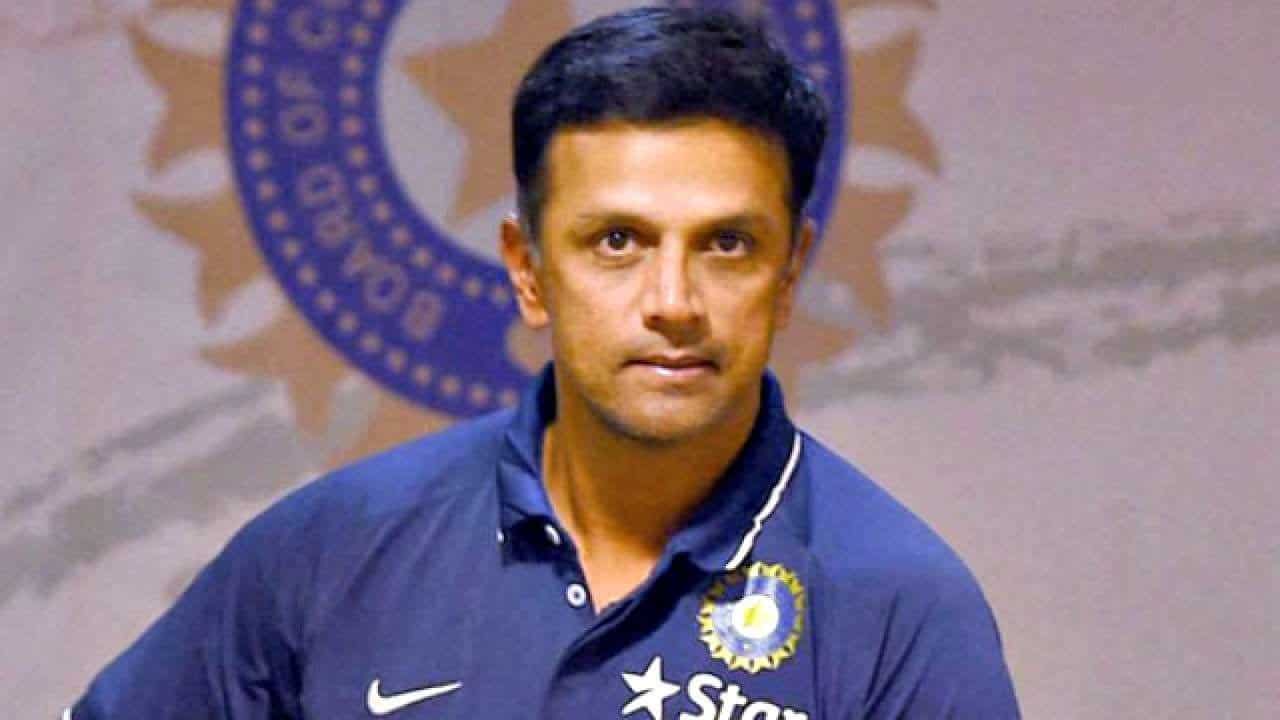 I have observed that most great sportspersons quickly move the focus away from them in a conversation, and authentically acknowledge the ecosystem for their outcomes. They are humble to a fault. Let us never be misled and equate their humility to their lack of confidence or focus – in fact, they are extremely driven to reach their goals. However, their focus always seems to be on the BIG picture and not overly on themselves.

For me, the paragon of humility and everything about a great sportsperson and a leader is former Indian Cricketer, Rahul Dravid.

Reflection: Success can sometimes provide us a false sense of “self-importance”. What can help us recognize that we are but a cog in the wheel and not larger than the wheel itself?

A sports person’s career spans a relatively short period of time – till they reach peak performance After that, the performance trajectory tends to become flat or slowly starts going South. Being able to see this before others do, letting go of the limelight, and offering the stage graciously to the next set of performers are hallmarks of a great sportsperson even a leader. 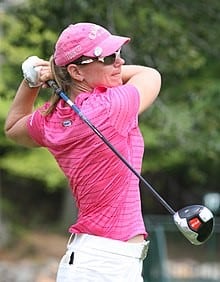 Some sportspersons have retired while at the top of their performance. Annika Sorenstam, a champion golfer from the not too distant past, and 2016 Formula 1 Grand Prix champion Nico Rosberg stand out amongst a select few across the entire sports landscape, bowing out at the peak of their careers allowing younger talent to make their mark.

Reflection: Peak performance in long professional careers does not last forever. Do we take stock of our career journeys, and step back from the limelight out of choice after creating a legacy?

Many successful business leaders have demonstrated these and many more such traits, endearing themselves to their teams and their organization while creating impactful legacies.

Where are YOU in this journey?

Digital Checkbook - Leadership in the Digital Era
Leaders, can we help the team take ownership?
What it takes to be a good coach