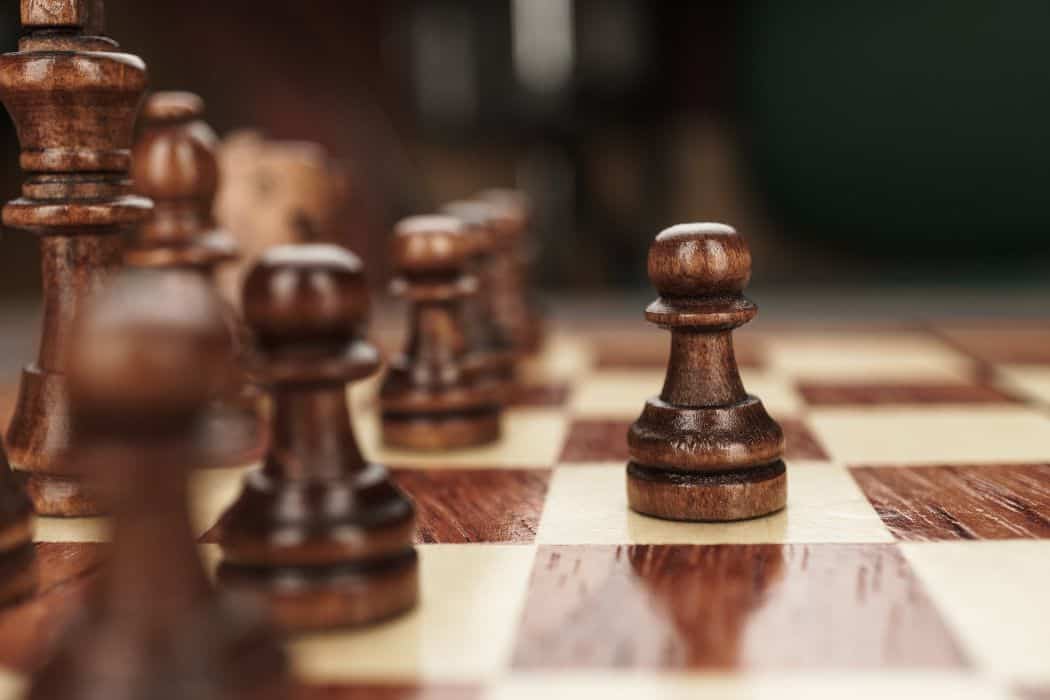 Leaders, can we help the team take ownership?

Leaders, can we help the team take ownership? 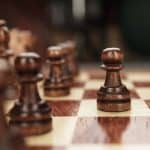 It was yet another meeting with the Head of the Department (HOD). All 22 of us Team Leaders (TLs) were discussing the upcoming budget meeting to be held at the beginning of the financial year.  The HOD asked our suggestions for a good hotel to host the budget meeting. Our suggestions ranged from Hyatt to Marriott to Ramada to all the other top hotels in the city until we had around 8 choices. Manoj, one of the TLs, was very insistent on The Rendezvous, another elite hotel in the city. He praised the service, menu, taste of the food and the ambiance. All of us tried to talk him out by comparing his choice with the big names we had suggested. Incidentally, our HOD was supportive of Manoj’s choice and after much deliberation, we finally decided on The Rendezvous.

On the day of the budget meeting, presentations went on all morning. We finally broke for lunch, excited to try the food that Manoj had raved about so much. That particular day was a very busy one for the hotel. As we proceeded to fill our plates, we noticed the uncleared tables with the soiled table-cloth. The bowl of dal was almost empty. The vegetable bowl too needed a refill. While we stood there grumbling and bickering about the choice of hotel, I observed something surprising. Quite unlike him, Manoj rushed out of the dining area. He returned minutes later with the hotel manager in tow. Shortly after, the matter had been tackled and the bowls of food refilled. All the while, we were reassured that things were under control. Only when everything had been sorted did Manoj join us for lunch.

This scene played on my mind throughout the day. I was perplexed with one thought – Neither was Manoj part of the HR/Admin team that made the arrangements nor did he belong to the core department team which was specifically formed to supervise and ensure the success of the budget meetings. What intrigued me was why he had taken on the hassle of ensuring there were no hiccups in the lunch service.

Why was he so concerned that none of us faced any inconvenience at the hotel?

What made him take up the additional responsibility of providing us a wonderful experience?

And then the answer struck me like a bolt of lightning. Manoj did all this because The Rendezvous was HIS SUGGESTION.

Dale Carnegie has very popularly quoted, “People support a world they help create.” I realized that I never criticize my own food, but rarely fail to find fault with someone else’s cooking. This is because I am responsible for my own cooking. At the hotel too, Manoj had taken OWNERSHIP of his suggestion. He wanted to make it work and even went the extra mile when he could have chosen not to do so.

I reflected on what happens within my own team when a problem arises. My team rushes to me for a solution. Much like most leaders, I put everything else aside to provide my team with the best possible solution. However, there are two caveats here:

One – The team that is facing the issue has the entire context of the situation: why the problem has occurred and its impact. They also carry a lot of insights on how the problems should be handled in that area. However, when the problem is being solved, the team remain passive expectants to a ready-made appropriate solution that I am expected to pull out of a magic bag.

Two – When I provide them this solution, they may still feel that it is not the appropriate solution, even though they don’t voice it out loud to me. They have all the reasons why this solution may not work. Yet they attempt to implement it because it has come from their leader. Although, often, we can see that the intensity of ownership over the work is nominal because it is not their solution. Therefore, at the slightest hiccup, they immediately rush back to me claiming that my solution does not work.

This is a common problem that I have heard a lot of leaders face as well. What’s important to remember here is that a leader’s capability is gauged basis his/her ability to develop the team that reports to him/her.  By providing readymade solutions / spoon-feeding, not only do the team’s capabilities remain undeveloped, but the leader’s precious time is wasted in regular mundane tasks that are never-ending.

Reflecting on my own behavior, I realized that I was so engrossed in providing daily solutions to my team members, that focusing on my core KRAs became challenging. I sensed the mismatch. My way of handling issues was neither benefitting the team nor me to focus on strategy and achieve targets. I was becoming more of an executor when I needed to be an enabler.

Of course, that does not mean that a leader should never get into the daily operations and challenges faced by the team. But this is a matter of timing – stepping in only at crucial points where the leader feels that the team will need his/her guidance. This will help in the development of team members and not make them just followers who become dependent for every insight and cry ‘help’ at the sign of every bump.

Like a wiper cleaning the windshield of a car for a clearer view, I knew what I needed to do.

Instead of me providing the solutions immediately, can I make my team think and give me their solutions? When they provide the solutions, not only will they use their insights and knowledge but also take ownership as the solutions come from them. This will also develop their capabilities of problem-solving and situation handling. I can always guide them after they share their inputs.

I realized that as a Leader I would need one skill which has not been given the due importance it deserves. It hardly comes up when the abilities of a leader are discussed.

That skill is PROBING – The ability to ask the right questions and make others think. How many of us take the time to practice and exhibit this skill in our daily roles? If not, we need to make it a habit. In doing so, you might find that your team members surprise you,  much like Manoj did on that day at The Rendezvous.