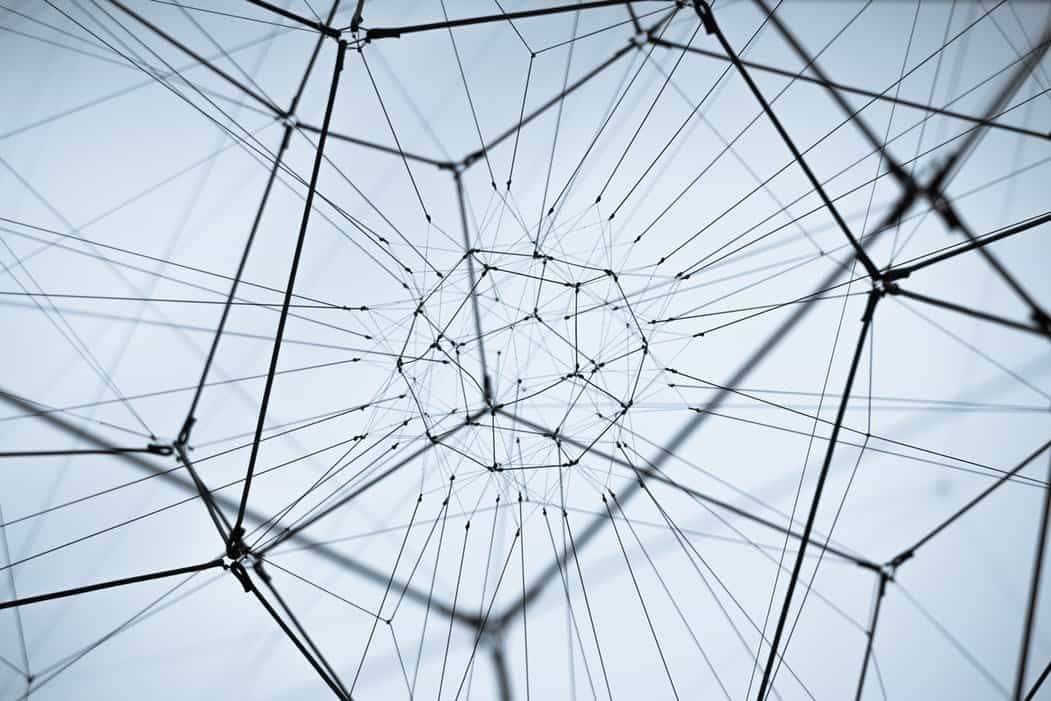 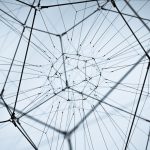 With advancements in AI reaching dizzying heights, the narrative around AI taking control away from humans is reaching fever pitch. What used to be thought of as uniquely human endeavors such as writing poems, driving cars, composing music etc., are now being done by robots and in ways that are, in many instances, far superior to human performance. So as an intelligent species that has evolved over many thousands of years, how would humans, most likely, respond and adapt to this situation?

Scenario 1: Humans lose the plot and cede control completely to AI, leading to a disastrous outcome

Elon Musk has been vocal about the dangers of AI. He goes to the extent of saying that AI could be the likely cause of World War III, as countries ramp up their investments in AI. Musk says that war may be initiated not by the country leaders, but one of the AIs, if it decides that a preemptive strike is most probable path to victory.

Garry Kasparov, the chess grand master, makes a fervent plea to all of us to stop fearing intelligent machines and start working closely with them. In his scintillating TED talk (one of my all-time favorite talks), he demonstrates how the human + machine combination is able to systematically beat the machine in the game of chess. 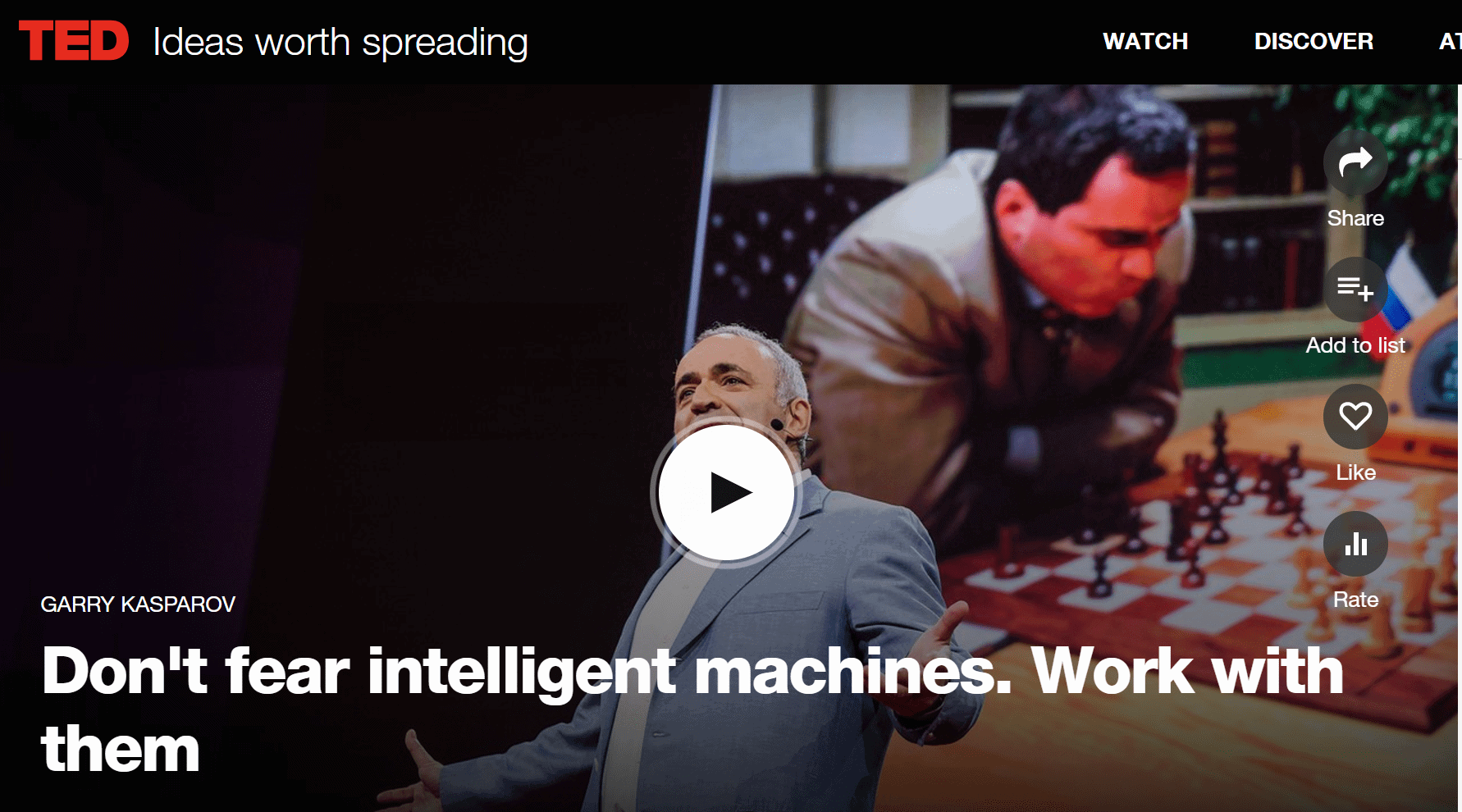 Yuval Noah Harari, the author of Sapiens and Homo Deus : A Brief History of Tomorrow says, “Every day millions of people decide to grant their smartphone a bit more control over their lives or try a new and more effective antidepressant drug. In pursuit of health, happiness and power, humans will gradually change first one of their features and then another, and another, until they will no longer be human.” 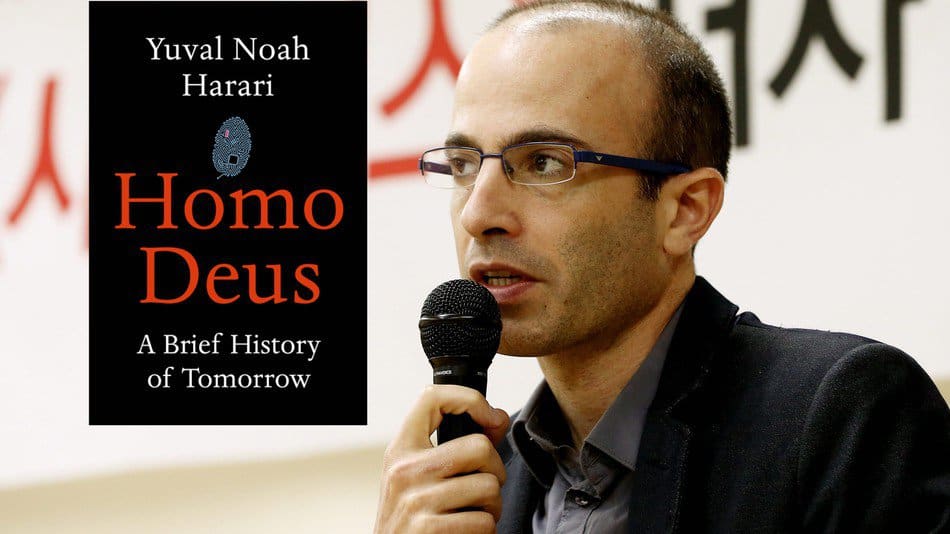 Just recently, MIT Technology Review reported that baby genome sequencing is available in China for $1500. This provides parents the possibility of producing designer babies that have reduced risk of diseases. With potential advancements in this domain, it is eminently conceivable that humans will slowly upgrade their “features” and become superhuman. Humans v 2.0 might acquire skills that are far superior to that of robots.

Of course, these are not mutually exclusive scenahttps://www.technologyreview.com/s/608086/baby-genome-sequencing-for-sale-in-china/rios and they are by no means collectively exhaustive. I am sure there are plenty of other scenarios that might emerge as we wrap our heads around this. What do you think are some other possible scenarios?