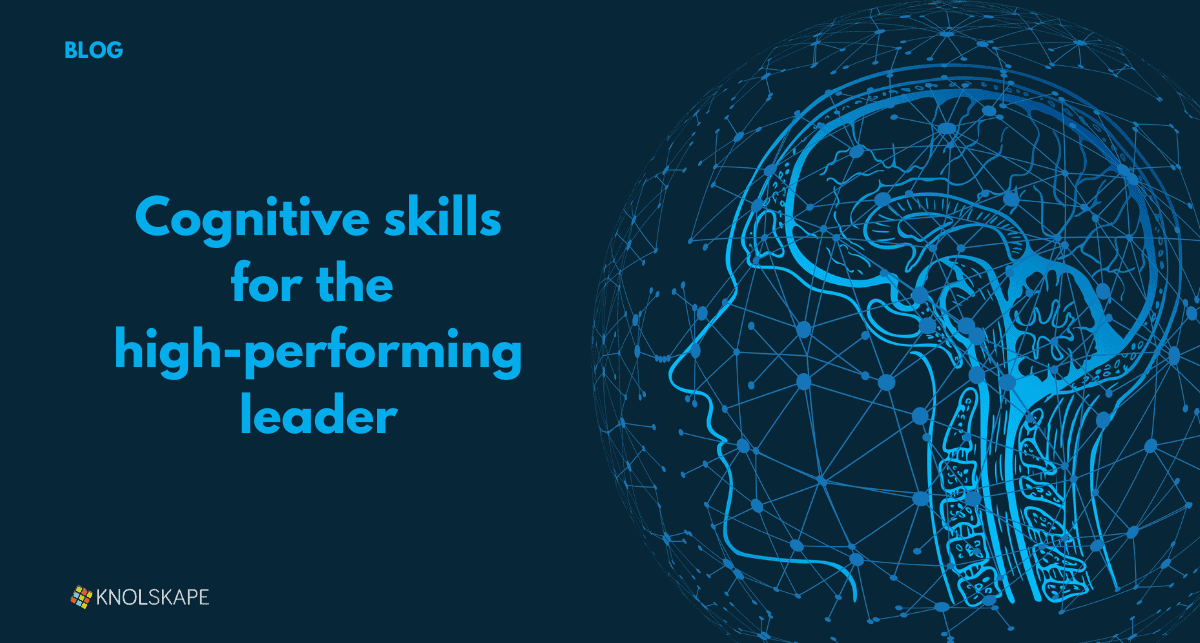 Cognitive skills for the high-performing leader

Cognitive skills for the high-performing leader 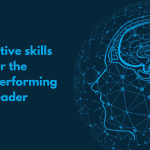 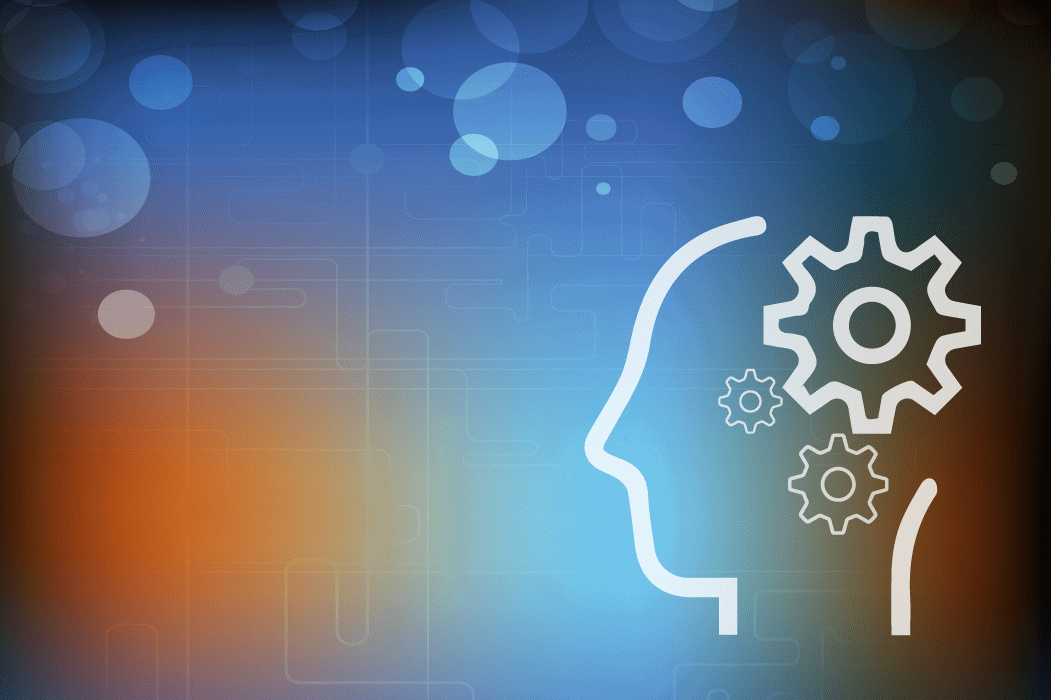 What is common to the erstwhile CEO of IBM, Lou Gerstner and that of Apple, Steve Jobs? Both leaders were responsible for conceiving massive turnarounds in their respective organizations at a time when the fate of IBM (1993) and Apple (1997) was hanging in the balance. While it is unlikely that most managers would be called upon to engineer such enormous transformations in their lifetimes, it may be worthwhile to learn about some of the critical capabilities that enabled Gerstner and Jobs to facilitate change at scale.

Ergo, the dynamic capabilities of these leaders (sensing, seizing and reconfiguring) had an impact on the strategic direction of their firms (recognizing market opportunities, strategic investments and business model design, alignment and overcoming resistance to change), which in turn led to superior firm performance.

What specific skills did Gerstner and Jobs utilize that helped them take the right decisions at the right time, eventually leading to the unquestionable market dominance of IBM and Apple for many years to come? The answer may partly lie in the way the leaders acquired and processed information, in other words, their cognitive abilities..

Cognition is defined as (1) “the mental activities involved in acquiring and processing information,” and (2) “an item of knowledge or belief.” In an oft-cited paper, Helfat and Peteraf of the Tuck School of Business at Dartmouth, elaborate on three sets of critical cognitive capabilities for managers –

According to Helfat and Peteraf, these cognitive capabilities are the ‘microfoundations’ of dynamic managerial capabilities.

In particular, perception and attention assist in both sensing new opportunities and being alert to shifts in the environment; problem-solving and reasoning help in seizing opportunities and responding to threats; whereas language, communication, and social cognition allow the manager to sustain growth by reconfiguring an organization’s assets (resources and capabilities) and overcoming resistance to change.

As it turns out, cognitive capabilities are not just inborn skills but can be learned, practiced and honed by managers over time. However, why are these capabilities important and why focus on them now? We live in an era where managers across industries grapple with continuous change on an ongoing basis. According to innovation consulting firm Innosight, we have entered “a stretch of accelerating change in which lifespans of big companies are getting shorter than ever”. In 1965, a corporation stayed in the S&P 500 index for an average of 33 years. This tenure shrunk to 20 years in 1990 and is forecast to further narrow to 14 years by 2026.

Given this stark reality, it isn’t just leaders at the top of the organization who are responsible for being hyper-alert to and acting on changes in their environment. Cognitive capabilities equip managers at all levels to not only deal with rapid change, but also proactively engineer and respond to shifts in their external and internal contexts. As Lou Gerstner once noted, “I think that my leadership style is to get people to fear staying in place, to fear not changing.” Considering the demands of the modern workplace, Mr. Gerstner’s approach would likely work wonders today.

At KNOLSKAPE, we develop game-based assessments that help measure cognitive abilities critical for thriving in the digital age. Our tools measure abilities such as attention and response inhibition, problem-solving, working memory and risk appetite, to name a few.