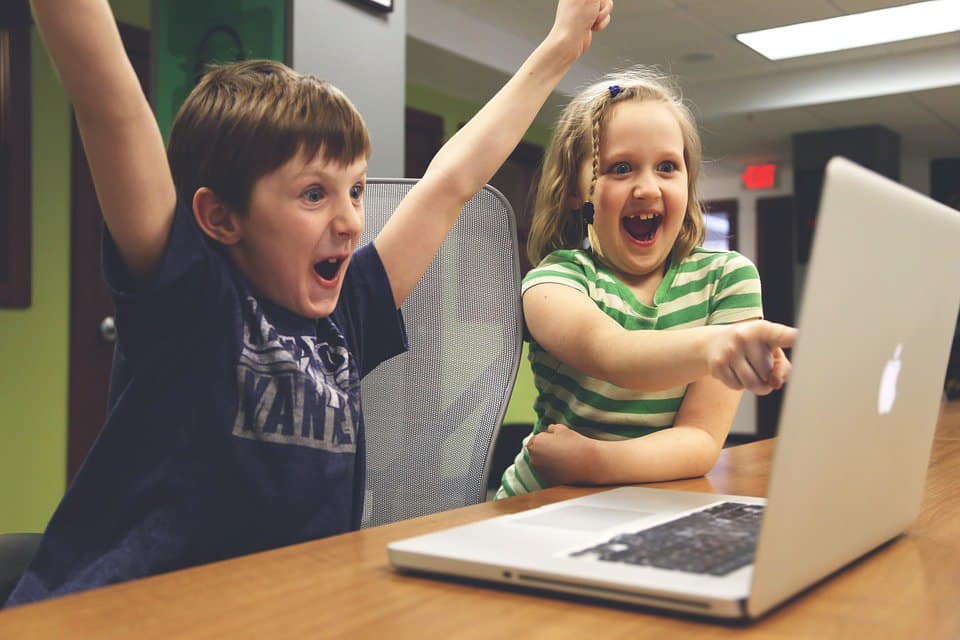 3 things you can do to become a “Super Predictor”

3 things you can do to become a “Super Predictor” 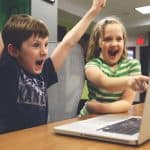 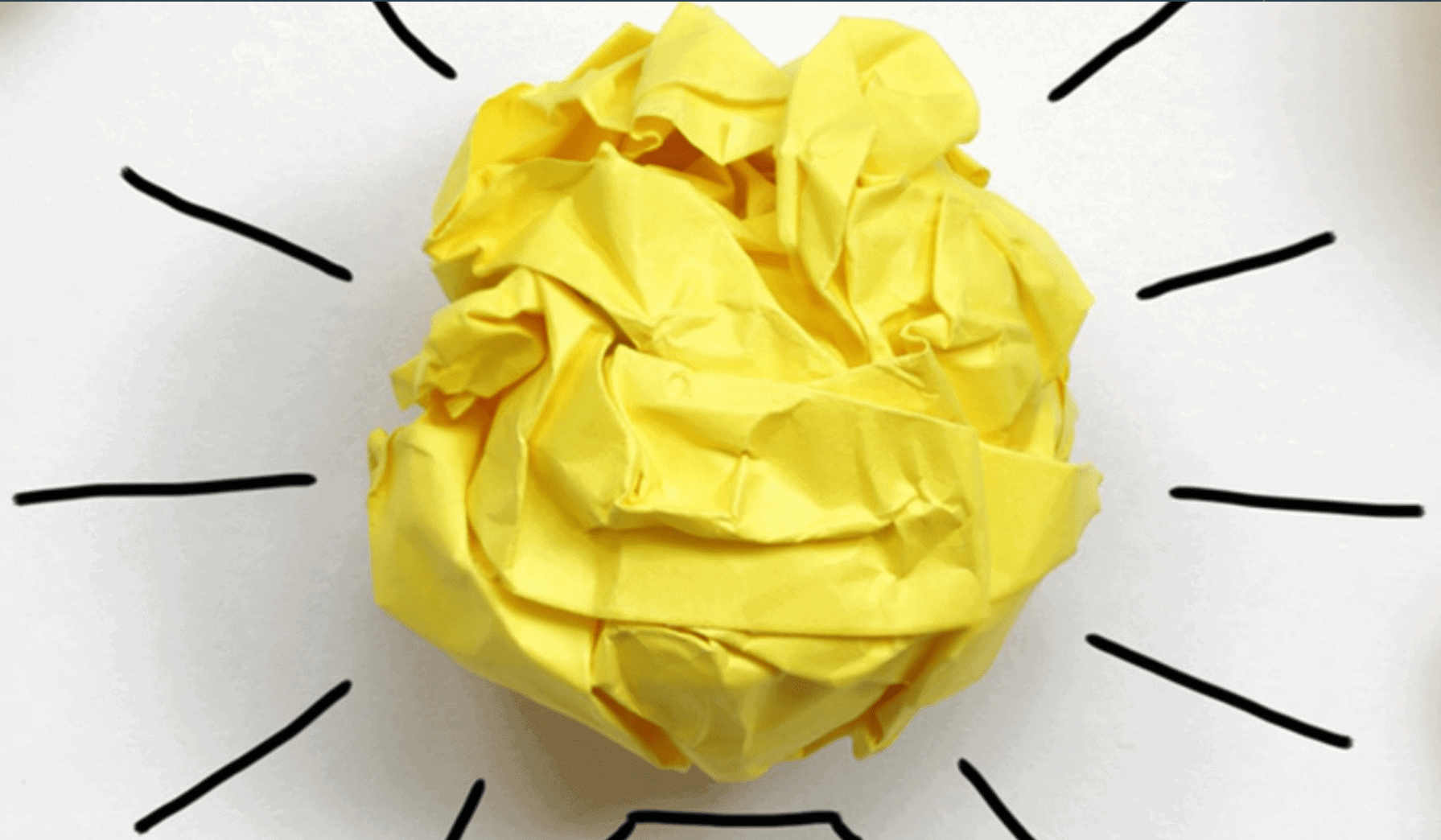 In today’s VUCA context, it is becoming increasingly important to be able to anticipate changes ahead of time and develop a response with great agility. Honing our prediction skills, then, can become an incredible strength and a source of great competitive advantage.

Let’s do a quick quiz. Can you identify the leaders who made the following predictions?

Before I give you the answers, let me assure you that these are people of incredible repute who were at the top of their game when they made these predictions. We now know that these predictions are way off the mark. Some of them are ludicrously off. If this can happen to the best amongst us, is there any respite for the rest of us? Let’s find out.

Why are we so outrageously bad at forecasting the future and what can we do about it?

One of Yogi Berra’s famous quotes goes like this: “It is tough to make predictions, especially about the future”. Let’s face it, most of us are outrageously bad at forecasting the future. Let’s understand why and what can we do about it.

According to Philip Tetlock, a professor at the University of Pennsylvania and the author of “Superforecasting: The Art and Science of Prediction,” experts are only about as effective at predicting the future as dart-throwing chimpanzees.

In a way, this can be interpreted as, the more confident you are about a particular topic, the more prone to prediction errors you can get making you as vulnerable as a novice if not more.

Start recording your predictions, make them public, gather data post the event and do careful analysis of your win / loss ratio. Calibrate yourself accordingly.

Human minds are not really well wired for grasping exponential impacts. There’s a famous legend about the inventor of the game of chess. When he showed the game to his emperor, the emperor was so thrilled by the new invention, that he offered to grant any wish the inventor had.

The inventor said, “Give me one grain of rice for the first square of the chessboard, two grains for the next square, four for the next, eight for the next and so on for all 64 squares, with each square having double the number of grains as the square before.”

The emperor agreed to this request readily. It didn’t seem like much after all. After some time, his minister informed him that there is not enough rice in the entire kingdom to satisfy the inventor’s request. With each square in the chess board, the number of grains of rice was growing exponentially.

In the business and technology world, we consistently get caught off-guard by the sudden growth or development of exponential systems.

The reason he gets his predictions right is that he has understood the underlying laws that govern the systems that he is making a prediction on.

The key takeaway is that it is important for us to be systems thinkers to get better at making predictions.

Better forecasting doesn’t just entail making better predictions but also having the diligence to gather data afterward and being honest to oneself about which predictions were right and wrong. Weather men and stock traders typically have a tight feedback loop that helps them figure out if their prediction was sound or not. But there are many other systems where the feedback loop is not straight forward. Sometimes the timelines for the prediction are long drawn out or the prediction itself is ill-defined.

Gather data post the event, take accountability for the right / wrong predictions. Attach a material consequence to getting predictions wrong. This is bound to make us grounded.

In closing, I’d like to add that our learning systems should equip us to think clearly about the future. That’s where we’ll all end up after all. Simulations and scenario planning exercises can help us appreciate, understand and apply the power of probabilities.

Here are the answers to the questions above:

Digital Checkbook - Leadership in the Digital Era
Leaders, can we help the team take ownership?
What it takes to be a good coach