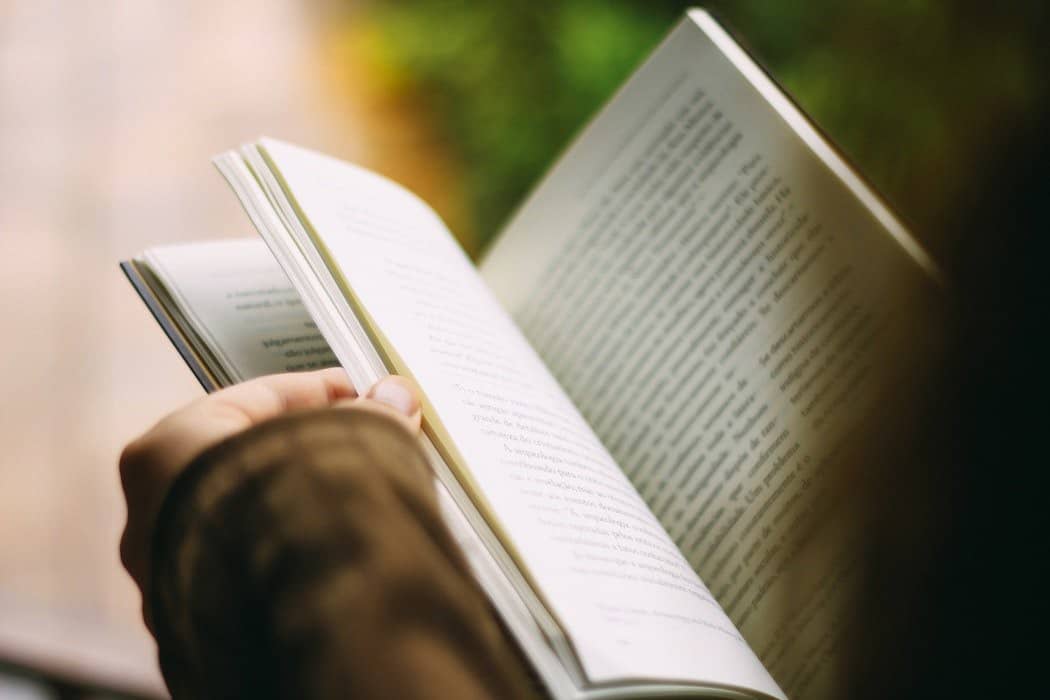 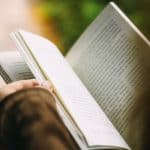 The 4 cornerstones of a successful reward mechanism

The monkey army led by Hanuman and Angada heeded the words of Jambhavan and travelled towards Kishkintha the capital of Sugreeva, their king. As they approached the city, the army came across the famed Madhuvana. Madhuvana was the favourite garden of Sugreeva. It was filled with honey laden trees and climbers. The honey was famous for its sweet intoxicating nature. The monkey army was tempted to taste that famed honey which was hitherto tasted only by the king!

Hanuman understood the desire of the team. He also knew that the team deserved this for the accomplishment of the task. He told the army that they deserved the honey and Angada the prince gave them the permission to drink and play in Madhuvana – the royal gardens as they pleased. The monkeys were exhilarated. They drank, they jumped, they played, and they fought and in the process started destroying the famed gardens.

Dadhimukha the guard of the garden was dismayed. He with his forces tried to stop this madness and was met with fierce resistance. After all the monkeys had the permission of the prince himself! So he had no other go but to report this to Sugreeva. He anticipated punishment for all these mischievous monkeys.

Dadhimukha approached Sugreeva who was seated along with Lakshmana. He sought pardon even before telling Sugreeva what happened. Sugreeva saw that one of the most valiant monkeys was in a bad shape and hence he granted him immunity asked him to speak without fear. Dadhimukha told Sugreeva about the havoc the monkeys that came from the south were wrecking in his favourite garden. He also told that this was approved by Hanuman and Angada. He stood there expecting Sugreeva to become furious.

On the contrary, Sugreeva turned to Lakshmana and smiled. He said the army would not indulge in such activities if they weren’t successful. He expressed confidence that Hanuman would have seen Sita. He told Dadhimukha that the army had earned the garden as a reward and hence they can do as they pleased. He also asked Dadhimukha to tell Hanuman, Angada and Jambhavan (the leaders) to come and meet him at once. A surprised Dadhimukha headed back!

The way Hanuman, Angada and Sugreeva reacted hold important cues about how a reward culture should be in an organisation. Today we live in a world where people are looking for instant gratification. People expect reward and recognition as soon as they succeed in a task. To make the reward system rigid and reward the teams once is year is passé. To create a responsive, dynamic reward system we should bear the following things in mind:

Rewards & Recognition should not be delayed: It is very important that the reward system is responsive enough to reward the team soon after the accomplishment. Just like justice, a reward delayed is reward denied. A delayed reward will also lead to confusion regarding which behaviour is being rewarded.

Rewards should be meaningful & valuable: The rewards that we give should be close to the expectations of the team. An impersonal reward will not achieve the desired results. If the team wants a party, then a party it should be. If the team wants a cash reward then the reward has to be monetary. An unaligned reward is as good as no reward at all.

Devolve the autonomy of rewarding to the line managers: For us to achieve the two points mentioned above the authority to reward should lie with the Angadas and Hanumans. Only these line managers or immediate supervisors know when and what to reward. If the top management wants to intervene on every rewarding decision, it will cause a lot of delay. The top management should frame guidelines about: ‘what should be rewarded?’, ‘What is the budget?’ etc.

How did the wise Hanuman break the news to Rama? Wait till we find out in the next episode. Till then don’t hesitate to mail your views and comments to psmadankumar@gmail.com.

If you want to catch up what happened before this, read the previous post (Lesson #8) here: https://www.linkedin.com/pulse/10-management-lessons-from-ramayana-lesson-8-madan-panathula?trk=mp-author-card